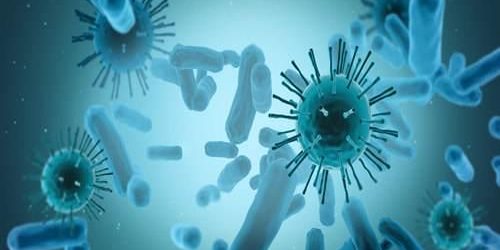 At the beginning of 2020, the world has entered a “state of emergency”. The epidemic in China, fires in Australia, locust plague in Africa, earthquake in Japan and super storm in the UK have all taken mankind by surprise.The unexpected major disasters alert and inspire us to think about how to improve our ability to cope with major disasters under complex factors in the field of energy and power, so as to take proactive measures to ensure safe and reliable operation of energy and power, and prevent damage to national security and social stability.

In energy and power planning and operation simulation, “finite scenario” is usually used instead of “full scenario” to describe the actual operation of energy and power simulation.However, the world today is undergoing “profound changes unprecedented in a century”. Energy and electric power are always facing challenges from major force majeure factors such as natural disasters, cyber attacks, geopolitical risks and even local wars. Once any of these extreme scenarios occurs, it will bring serious losses to the society and economy.

Therefore, in addition to the description based on predictable and predictable “typical scenarios”, the impact of “extreme scenarios” on energy and electricity should be highly emphasized.Extreme scenarios are mainly affected by internal factors (such as the destruction of hardware and software), external factors (meteorological and geological disasters, wars, etc.) and other related factors (mainly referring to the chain reaction caused by other industries).

small probability, big impact.Compared with typical scenes, extreme scenes are “low-probability events”, which are generally considered as “impossible to happen”. However, once superimposed resonance of multiple extreme scenes occurs in reality, the losses caused are usually hard to estimate.

? unpredictability.It is difficult to predict the occurrence of extreme scenarios, and some scenarios are difficult to be assumed in advance or obtained through simulation.Such as the major disasters facing the world in 2020.

? the study of extreme scenes can expand the scene domain space.The essence of scene description is a kind of classification as well as a kind of clustering. Scenes with similar categories are grouped into one category, while scenes with great differences are depicted with different scenes as far as possible.Therefore, the scene description needs to be typical and representative, and at the same time it should be complete.Only by combining “typical scenes” and “extreme scenes” at the same time and continuously expanding the boundary of scene domain space, can the simulated scenes be enriched and the scene set be continuously complete.Only after the “minimum scenario” and “maximum scenario” are obtained can the two ends be tapped and the appropriate coping strategies be selected accordingly.

? simulation of extreme scenarios is an indispensable pressure test for energy and power systems.Stress testing of energy systems based on extreme scenarios can not only help decision makers consider some previously overlooked stressors, but also assess the potential magnitude of their impact and the energy system’s ability to withstand these risks, as well as provide effective coping strategies.

In 2017, Mckinsey & Company (From scenario planning to stress testing: The next step for energy companies, 2017) conducted a simulation analysis of five extreme scenarios for utilities and oil and gas companies, covering risks ranging From compliance and legal risk, business model disruption to full-blown crisis.Although this case describes the extreme scenario from the perspective of the enterprise, its analysis ideas and methods are also applicable to the energy and power industry.The five extremes are:

Assuming that the future energy utilization model is a fully “distributed + energy storage” scenario, at this point, utilities will become suppliers of commercial power, infrastructure operators and backup providers, and the volume and profit margins of wholesale and retail businesses will decline rapidly.

In a carbon-constrained environment, the entire energy industry has suffered a loss of public and political trust as a result of violations such as emissions fraud by individual companies, resulting in increased regulatory costs, heavy fines and even jail time.

As the links between energy and power become more interconnected, cyber attacks that take critical infrastructure offline are more damaging than ever.Cyber-attackers can invade power distribution networks and shut down the nation’s power system, or even cause critical assets to fail or self-destruct.

The surge in price transparency has prompted retail customers to switch suppliers more frequently.Verivox, a German price-comparison website, automatically switches between the cheapest suppliers at the end of a contract by acting as an energy broker.The frequent change of customers will affect the energy supply enterprises to face the challenges of reduced customer stickiness and greater difficulty in demand forecasting.

To analyze the potential impact of these five extreme scenarios on utilities, McKinsey simulated the profit and loss, balance sheet, and cash flow of the following business areas (power generation, renewable energy, trade, distribution, and retail).

The following heat maps (heatmap) shows the influence of different business areas to each scenario, the deeper the color in the graph representations of extreme scenario the greater impact on the business areas, in the first column earnings, for example, you can see in the “free energy” and “fully distributed mode” its score is original difference is bigger, and “shot put fraud” “attacks” and “price transparency” small influence on it.

Through the analysis of the potential impact of the above five extreme scenarios on the utility companies, the following important conclusions are drawn:

The areas most affected in different extreme scenarios can be given.For example, free energy and distributed energy extremes can have a direct and dramatic impact on revenues, resulting in substantial equity losses and an increase in net debt.On the other hand, emissions fraud or cyber attacks have little to do with revenues, but equity will suffer.

The driving factors for these effects are given.For example, in the case of free energy, the B2C volume and market share of energy will drop sharply, and the retail price will drop by 5%.In the case of emissions fraud, operating and maintenance costs soar 50 per cent and utilities pay regulatory penalties of up to 5 per cent of revenues;If a cyber attack damaged the grid, the affected utilities would write off 5 per cent of their tangible assets and would need to increase their budgets for real estate, plant and equipment by 7.5 per cent to replace them.Although the impact after taxes and depreciation will be more modest, earnings will still fall sharply.

In all extreme scenarios, the financial impact is considerable, with significant profit and liquidity risks.In particular, the power generation and retail businesses, in the absence of a successful strategy, all five lead to negative recurring earnings before interest and tax, exposing the main risks to the sustainability of the current portfolio.Moreover, these scenarios suggest that a 10-60 per cent reduction in equity and a 5-40 per cent increase in net debt would raise liquidity concerns.

China is the world’s second largest oil consumer, according to the international energy agency (IEA), in 2035, China’s imports of crude oil dependence will reach 84.6%, for the analysis of the safety of China’s offshore energy channels, the case (Guo Yongchen, shen Yang, China’s offshore energy channel security multi-agent modeling and simulation [J]. Journal of system simulation, 2019 (4) : 655-670.) for the key factors that affect China’s offshore energy channel security are analyzed, and based on the actual situation of China’s oil imports transport, select a representative of the Middle East routes, under certain assumptions,It focuses on modeling the influencing factors such as pirates and tropical cyclones, and studies the inherent and realistic safety factors of Middle East routes through the simulation platform.Generally, the security of maritime energy passage is affected by the following inherent security factors and realistic security factors.

China is a big energy consumer, and the outbreak has had a big impact on the international energy market. The outlook for international oil prices has been lowered, and the spot price index for natural gas has fallen to an ultra-low level.International trade in energy has also been affected by the measures taken, with restrictions on China’s increased purchases of energy products in us products under the first phase of the agreement reached in January.

Energy consumption is expected to plummet

The bulk of energy consumption is in business.Electricity consumption accounts for 60% of the energy-intensive industries, the largest consumer of natural gas is also industry, and the proportion of thermal coal in coal consumption is also around 60%. In addition, industrial and commercial energy prices are relatively high and profits are relatively good, which will greatly affect the profits of relevant companies.

Affected by the outbreak, the resumption of industrial and commercial work was restricted to prevent the spread of the disease.That means businesses, which account for the bulk of energy consumption, will be hit, with restaurants and services warning of trouble ahead.

A big drop in traffic has a big impact on oil prices.Large advisory firms and investment Banks have lowered the outlook for oil prices, domestic oil prices are expected to continue to decline.China now consumes about 14.5 percent of the world’s oil.China’s oil consumption is expected to fall by 1.4 million BPD or more in February, accounting for about 10 percent of the country’s average consumption of about 14 million BPD, as a result of the outbreak, according to an analysis by oil and gas expert luluquan associates.Normally, China’s oil consumption was expected to rise by 700,000 b/d in February from a year earlier.One head and one tail, the epidemic has reduced consumption by more than 2 million barrels a day. 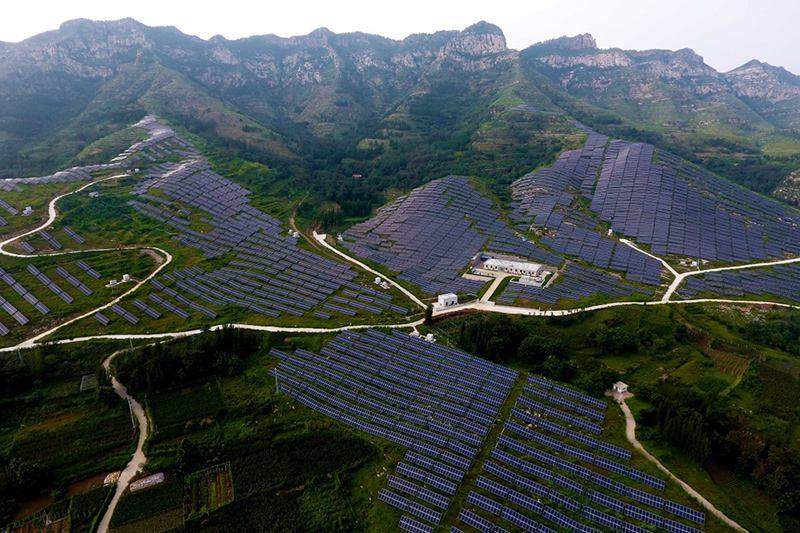