Germany May Extend New-energy Vehicle Incentives For A Decade 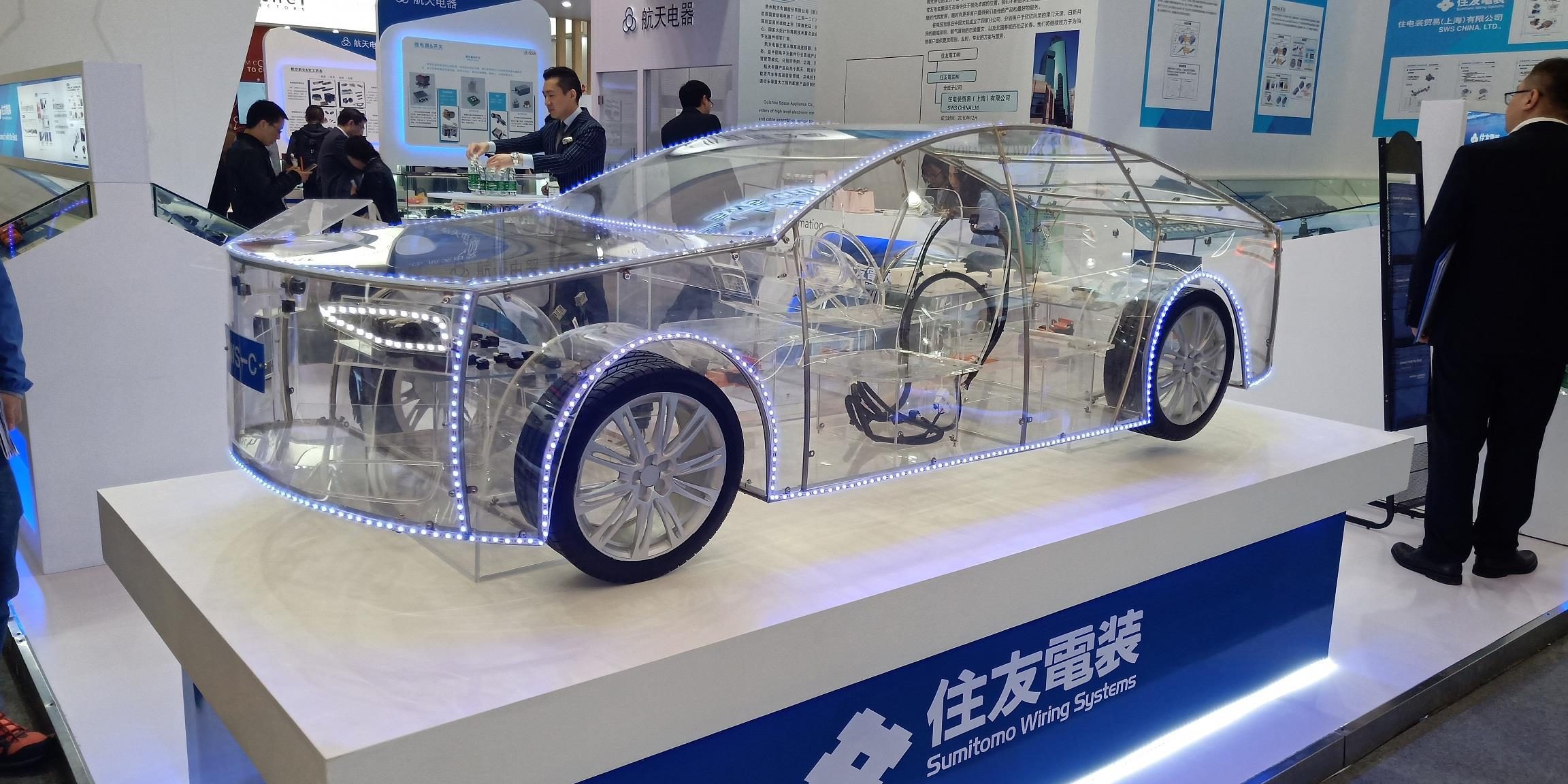